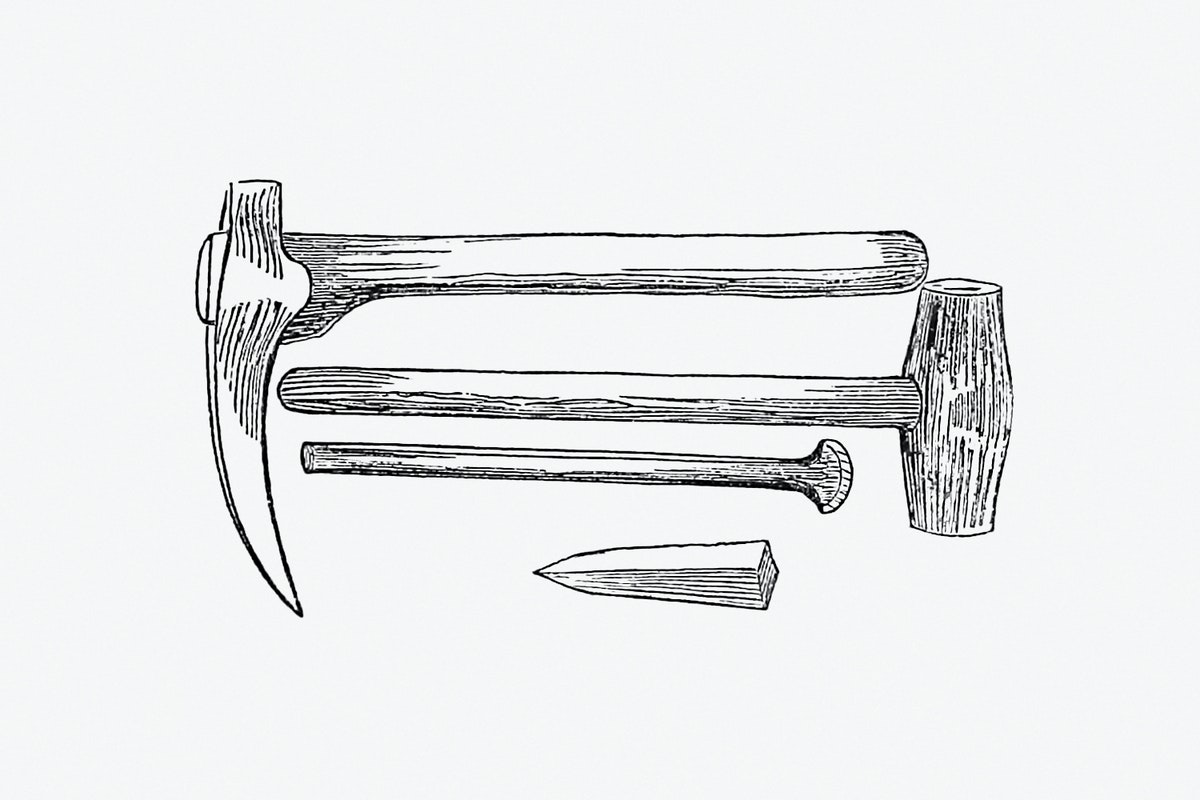 Notebooks are good for two things::

For everything else, you should be using a “proper” Python module that has some tests – at least for the important bits.

This was the thesis of Joel Grus’ hilarious talk “I don’t like notebooks”, which I happen to largely agree with. And I think it’s excellent advice…

But what happens when you are using your Notebooks to provide examples (say, as part of a package) and you want to make sure that they at least run without throwing an exception? Just to make sure that none of your code changes accidentally catastrophically break your examples.

Things are complicated further if your notebook needs to be executed in a separate environment to the one you’ll be testing in. This potentially means dependencies need to be mocked out somehow. Inside a notebook 😱.

I don’t have a perfect solution, but I do have something that’s minimally invasive, only relies on standard libraries (great!), and is easy to use by developers (double great!). At the very least, it’s been useful for a couple developers where I work.

We need to answer two questions:

1. How can we test notebooks?

As I learned recently, there’s quite a nice tool for that – nbval.

From the project README:

The plugin adds functionality to py.test to recognise and collect Jupyter notebooks. The intended purpose of the tests is to determine whether execution of the stored inputs match the stored outputs of the .ipynb file. Whilst also ensuring that the notebooks are running without errors.

This is great. nbval even allows you to skip certain cells and sanitizing outputs (since __repr__ calls of objects that print out memory locations will change on subsequent runs, causing an error, or logging lines that report the current date and time).

This provides a lot more flexibility than bluntly using nbconvert to turn your Notebook into a an executable .py file that you run and check for error codes.

So we’ll go with nbval.

2. How do I mock out dependencies in my notebook?

Here we implement a little bit of minor magic.

We write ourselves a decorator:

Our decorator checks if the TESTING environmental variable is present and set to true. If that is the case, then we replace the decorated function with replacement_func. If this isn’t the case, then we use the original function.

Let’s look at an example.

Imagine you had the following piece of code in your notebook that has to fetch a large file from a filestore (maybe S3, or Blobstore) somewhere:

To stub it out while testing we add our decorator it, and specify a replacement function:

You can freely omit the TESTING environment variable in your development environment, and specify TESTING=true in your testing environment (for example, on your build server that runs tests), and your function will be magically stubbed out – or not, depending on the environment the notebook is run in.

All that’s left to do is call your notebook using nbval during your build (check the documentation for how to do that – it’s not hard), and you’re done.

Hope it helps next time you need to do something similar!

Till next time, Michael.